I played around with many variations of this. Should I write headlines first? Should I come up with big idea angles and then find images for it? Should I think of amazing leads to hook in the scroller? When I tried these methods I found that I got bogged down in my own head and it all ground to a halt. It was faster but not that much faster.

The order in which you write the ad matters.

After a couple weeks of playing around with it, I figured out that the easiest and quickest way to do this was to look through the clients images on their page and personal profile and see what stuck out to me.

When I saw an image that stopped my scroll… I assumed it would likely stop others in an ad.

So, I started pulling those images and writing leads and headlines for them. Then I attached the Ad Core and we were done. It is literally that quick. 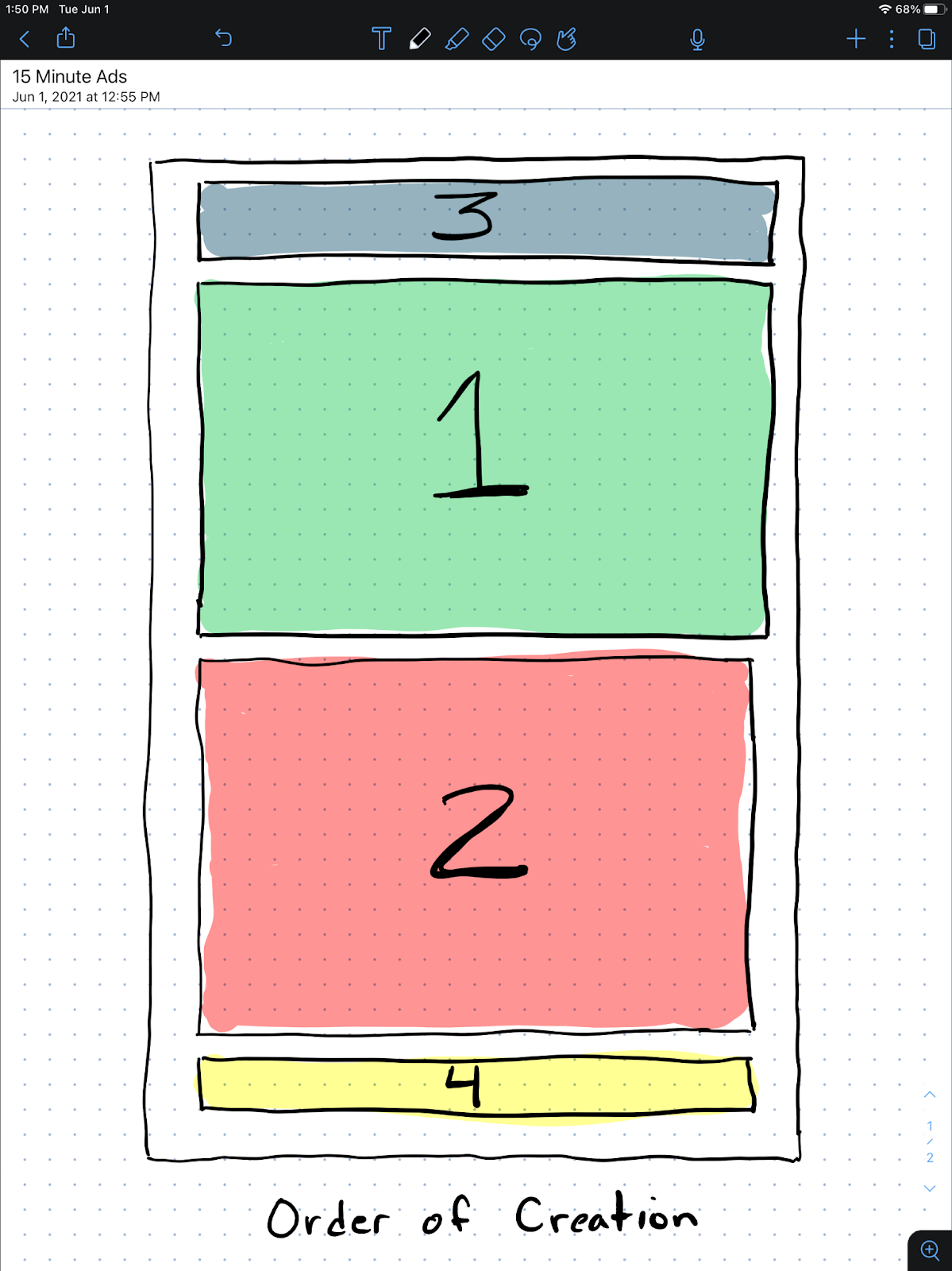 So here is the order:

The lead is simply the dialog that goes on in your head when you see that image that stops your scroll. The headline is the big idea or punchy short that pushes them back up to the lead. 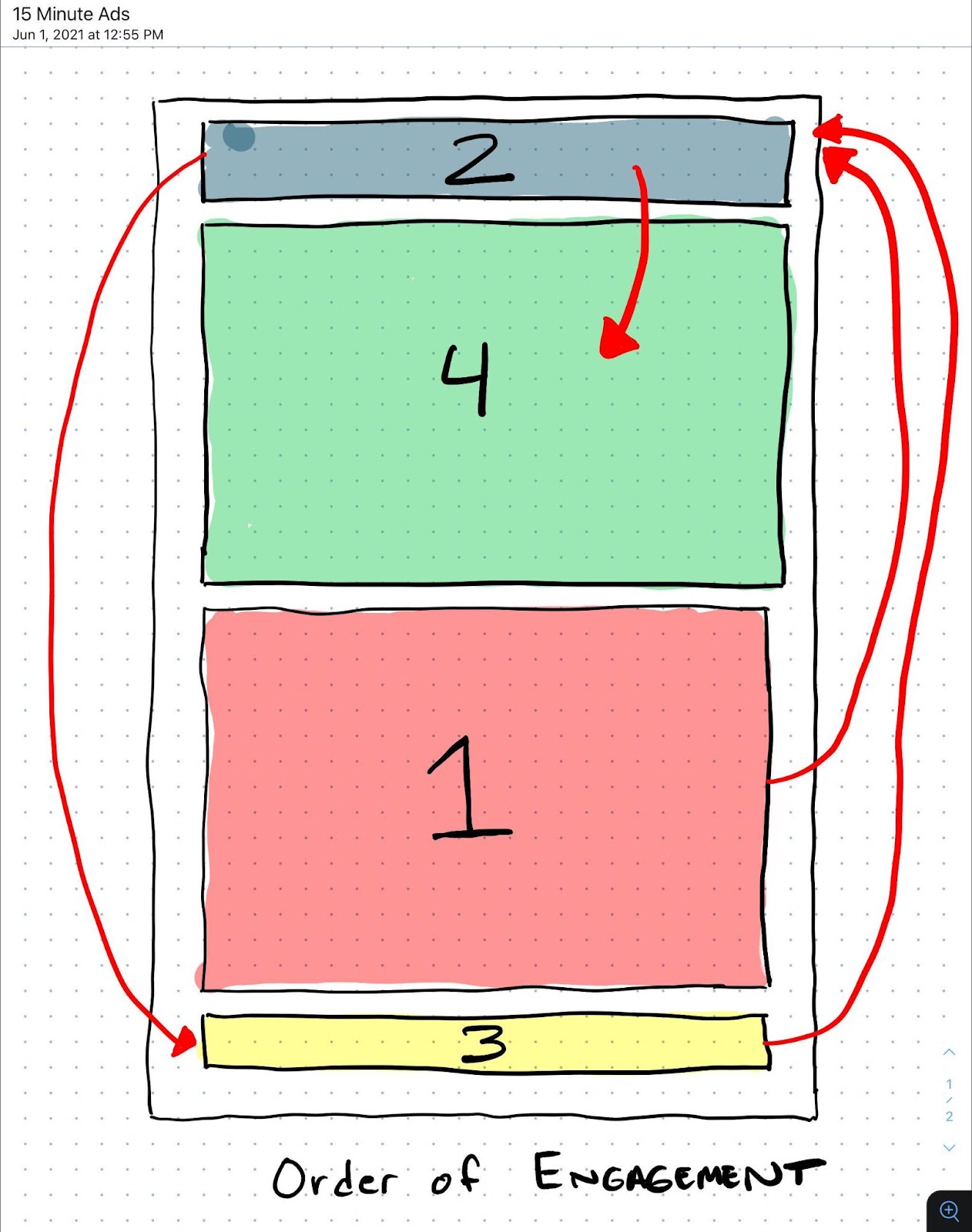 In my experience, here is how the order goes…

Then the scroller clicks “see more”.

Then the scroller reads the Ad Core.

Then a small % of the scrollers take the desired action.

The job of the image is to stop the scroll.

The job of the lead is to get a click on “see more”.

The job of the headline is to reinforce the lead.

Here is a pro tip that I discovered… the highest pulling ads used humor. Self deprecating humor being the most powerful of all. I will show you examples in the step by step walkthrough below.

Previous Lesson
Back to Course
Next Lesson